There are a few things I would like to look at during 2010. After using the vehicle for some time now it has become obvious that I have far to many gauges on the other wise clean looking dash configuration. The only time most of these items would be required is under a fault condition and not during normal motoring. As such, most could be better housed elsewhere on the vehicle accessible only when rarely required for trouble shooting. The other consideration is to remodel the dash/instrument cluster to cater to my every day driving needs. Only three items are really required in my future design. 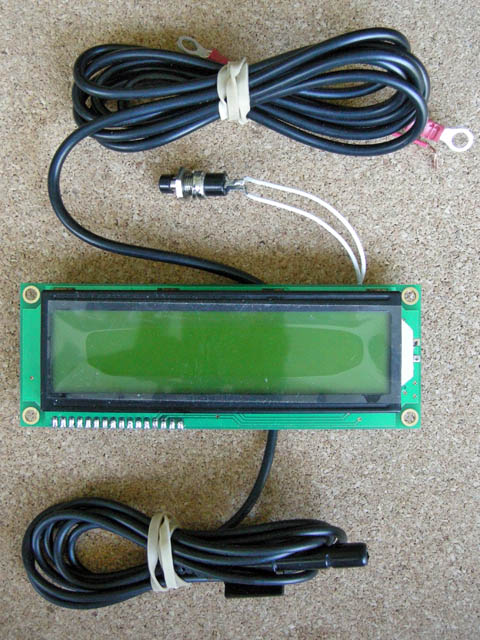 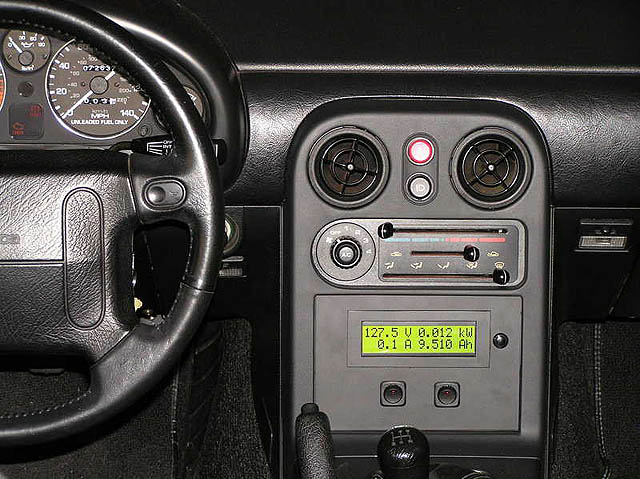 2 - Replace the Suzuki speedometer with a large screen digital display (similar to those used on current motorcycles) - again incorporated into a new dash/instrument cluster assemble. The new large screen format Cycle Analyst has a speed reading included on the display but unfortunately it is not large enough to use as the main everyday speed readout display. (more on this later...)

3 - Replace my current GPS (which is windscreen mounted) with a built in large screen (7" version) GPS unit once again incorporated into the new dash/instrument cluster design. (more on this later as well...)

Please note that these proposed changes to MightyBoyEV will be completed (and reviewed...) later this year (due to extended travel plans for 2010)

Back to "Using MightyBoyEV" Index Page